Sonja Bell: Once upon a time 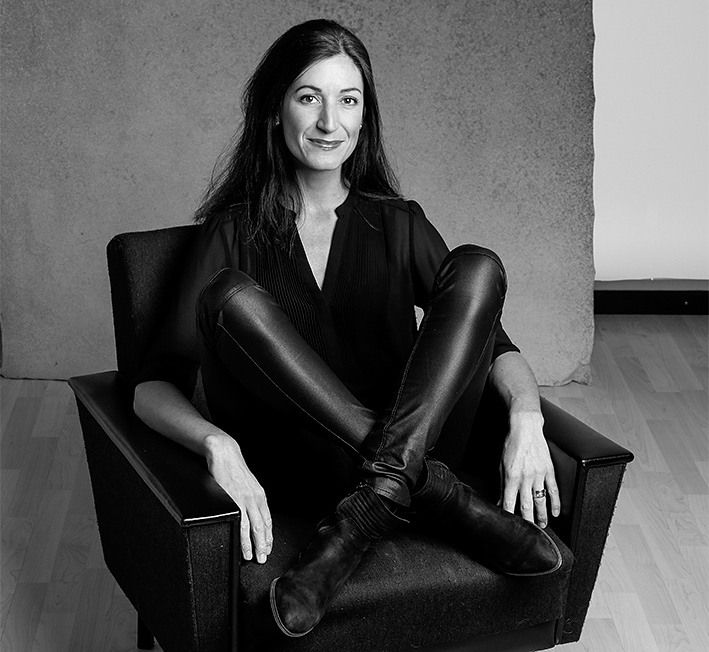 “I’m moved by the things I’m able to see”

Sonja Bell, born in 1976, is an aesthete. She has had this special way of observing things since she was a child, hence the fact that she trained to become a photographer was not a career choice but a logical consequence.

The daughter of André Bell (visual artist and charming ‘enfant terrible’ with French roots) established her studio for advertising, industrial and portrait photography in Baden-Baden, Germany in 2003 (www.sonjabell.de)

In 2012, she completed her first official artistic work – Natur im Zwielicht (Nature in twilight) – which was successfully exhibited in Italy in 2013.

Following this came the project entitled SchönwarsLotte – a documented expedition through a derelict paper factory. The photographs were exhibited in Bühl, close to Baden-Baden, in 2014.

Sonja Bell has been working on her latest project – Es war einmal (Once upon a time) – since the beginning of 2015.
Searching for and showcasing the past as a parallel existence, typically working with daylight and subject-specific lighting, is something that the photographer is highly passionate about.

Until the end of 2017, works from this project that were created before August 2016 can be viewed in the rooms of the private practice of Dr. Beschnidt.

Works by Sonja Bell in the practice